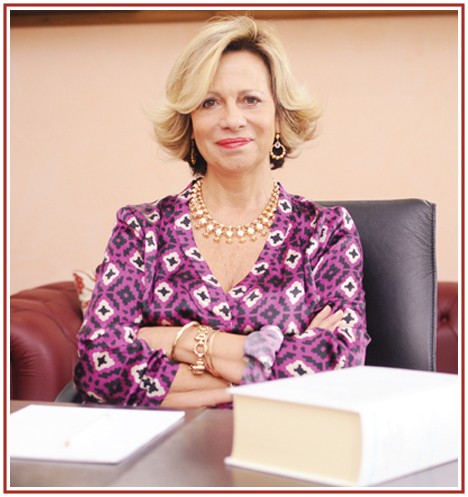 Albina Candian has served as Full Professor of Comparative Law in the Department of Private Law and History of Law at the Milan State University since 1999.

She is Professor on behalf of the Milan State University at the Excise and Revenue Police School in Ostia where she has been teaching a course entitled "Law of insurance and financial markets" since 2009.

She teaches a supplementary course entitled “Contracts of Insurance and financial Market” at the Department of Private Law and History of Law at Milan State University.

From 1992 to 2001 she was Assistant Professor and from 1989 to 1992 she was University Researcher of Comparative Private Law at the Faculty of Law at the Milan State University.

Professor Albina Candian is a member of Ordering Committee of the Specialization Course in Law of Financial Markets at the Department of Private Law and History of Law at the Milan State University.

She was Scientific Coordinator of the Specialization Course in Insurance Law, Supplementary Health and Supplementary Pension at the Department of Private Law and History of Law at the Milan State University. She was also a Professor M.I.P.H. - Master in Insurance, Pension and Health Care, (Master in Assicurazioni, Previdenza e Assistenza Sanitaria or M.A.P.A) at University Carlo Cattaneo ( LIUC ) in Castellanza.

She is a member SIRD - Italian Society for Research in Comparative Law.

She is a member of Executive Committee of series of studies of the Department of Private Law and History of Law at the Milan State University.

She is member of scientific editorship of the Law of the insurance and financial market magazine (ESI).

She is a member of the Commitee of editors of online magazine Justice civile.com.

She is a member of Observatory RCAuto established at the University of Brescia.

She has participated in numerous research units funded by CNR, MIUR and the EU Commission.

Albina Candian is Supervisor responsible for training courses organized by the Institution for the Supervision of insurance (Istituto per la vigilanza sulle assicurazioni or IVASS) in favor of the Rome Bar Association.

She is Supervisor responsible for training courses for judges from the Superior Council of Magistracy.

She is President of the Commission for the study of the role of Chambers of Commerce according to the Basel II Agreement, set up by Union Chambers Emilia Romagna.

She is author and co-author of numerous publications (monographs, essays, articles, comments, as well as encyclopedic entries) in the field of comparative law, financial market, insurance, banking law, credit guarantee.

Court of Cassation Lawyer, admitted to the Milan Bar Association, has been associated for more than a decade with the A.D. Candian and Associates with Prof. A. D. Candian, with headquarters in Via Santa Sofia, 27 Milan. She is a founding partner of Albina Candian & Partners, based in Via Cesare Battisti, 23 Milan and in Via Cassiodoro, 1 / A Rome.

She is member of administrative board of Assi.cra. Veneto S.r.l. (Company pertaining to the Credit Cooperative Federation Veneto).

She is Legal Consultant and Attorney in Civil Law and Commercial National, European and International Law, with specialization in Insurance Markets, Financial and Banking law, the Complementary Pension and Supplementary Health Care, Insurance Mediation and Financial law and Insurance of Credit Guarantees Law, Law in Small and Medium-sized Enterprises, Credit Consortia Law, as well as in the field of family Planning (Private Insurance, Trust, Family Agreements, Shops Successors and Trustees, Foundations). 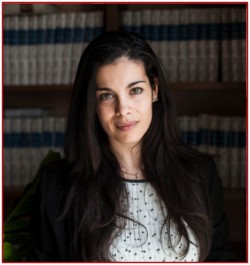 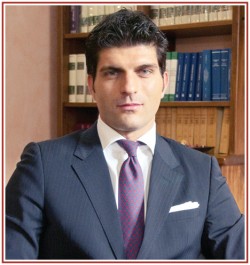 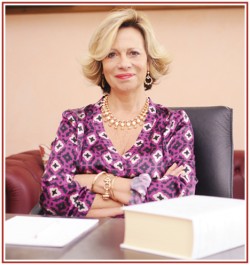